For the fourth game in a row, Slough were taken to the final ball as they defeated Aston Rowant by two wickets in Home Counties League Division 1 on Saturday

But, unlike the previous three occasions when they tied twice and lost to Finchampstead by one wicket in their opening league encounter, Nadeem Syed's side finally tasted victory.

Whether this week’s two-wicket home win was deserved or not is open to debate, and Syed admitted they'd been a little bit fortunate. However, what’s not up for debate is the terrific resilience and character shown by the side’s lower order to turn a match that looked like it was going against them back in their favour.

Having been set a target of 246-9 from Aston’s 50 overs, with Joshua Smith top scoring with 63 for the visitors and Naveed Akhtar taking 4-39, Slough’s reply with the bat was initially littered with wickets. At one stage the home side were 94-5 and at that stage Syed believes the odds were 70/30 in Aston's favour.

However, Azeem Dharani scored a quick-fire and momentum changing 29 before being caught and bowled by Benjamin Le Bas (1-54) and the tail wagged so ferociously Slough were carried to victory. Kashif Ali top scored with 76 not out. He scored two sixes in the final over with Slough needing 12 for victory before Syed (14no) grabbed the winning single.

“This is the fourth game in a row that's gone down to the final ball,” said Syed. “We’ve had two ties and lost last week so this is the first time it’s gone our way. It was a great game of cricket. Aston Rowant are a well drilled cricket team, but we bowled well and in the middle overs our spinners managed to restrict them to a very reasonable total.

“We didn’t start well and lost quick wickets. From memory we were 100-5 at one point so needed 160 runs in 20 overs with five wickets already in the hut. But Kashif Ali played a blinder, a great innings and all the lower order came to the party basically. They all contributed, and those contributions made the difference.

“At one point the game was 70/30 in Aston’s favour but we managed to turn it around with our lower order batting and got over the line in a tense finish.”

“Our wicket keeper batsman (Dharani) went in at number 7 and he changed the momentum. Before that we were on the back foot, and we were trying to stay in the game, but we weren’t imposing ourselves. He went in and got 30 and it just shifted the momentum. We started to take the attack to them and straight away they were under pressure. They began moving field positions and bowling slower deliveries.

“He switched things up and the next batsman who came in built on it. That’s when we started believing we could get over the line.”

With Ali and Syed at the crease heading into the final few overs, Slough still had plenty of work to do, however, playing aggressive but smart cricket they managed to get the job done. Slough next take on a Buckingham Town side who’ve lost their opening games to High Wycombe and Banbury having put just 265 runs on the board combined for both matches.

“We had a 45-run partnership, and we needed 45 runs in four overs to get over the line,” said Syed. “We still needed 12 runs in the last over, but he hit two sixes to equalise, and I picked up the single to win the game.

“It is exciting and that’s why you play cricket but there is still a lot of room for improvement in our team.

“The top order needs to come to the party a bit more, and bowling and fielding we gave away too many extras (41) which isn't acceptable at this level.

“I felt we were unlucky last week but can say we were lucky this week, so it’s evened out. If we’d batted sensibly, we should have got to our target in 45 overs but credit to them they bowled well. Playing aggressive cricket cost us in the top order but it paid off in the end.”

Syed added: “All teams in this league are equally balanced even though some are stronger than others.

“Every team is strong though and we need to play them with all our respect.

“All it needs in this league is for one or two players to come to the party, they’ll bat quite deep, and it won’t be easy on a good wicket. We need to be good in everything, fitness, and fielding, it’s one area where we lack compared to other teams and teams know that. It’s an exciting start that we can build on.” 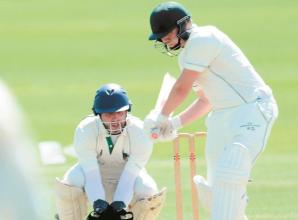 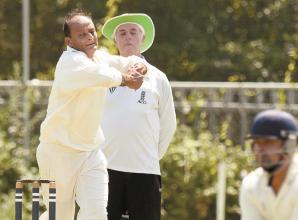 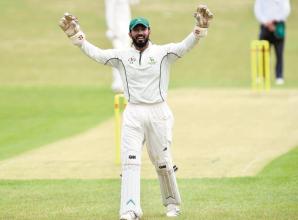 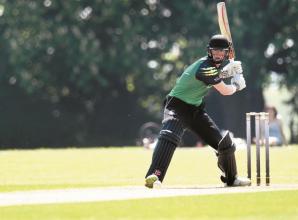 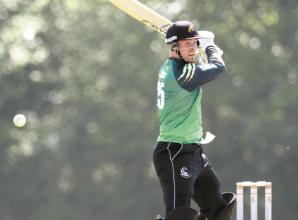 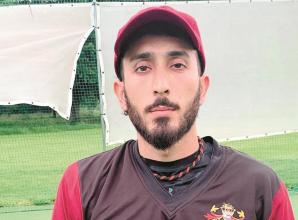 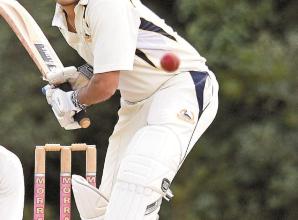 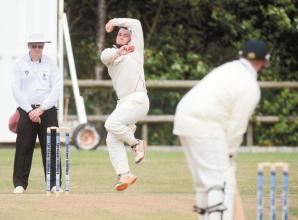 Cookham Dean's hopes are thwarted by the weather once again 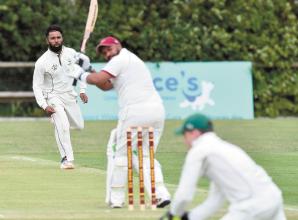 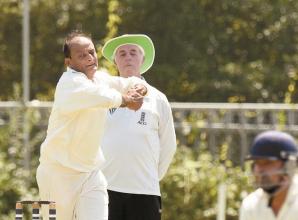 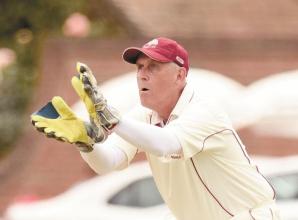 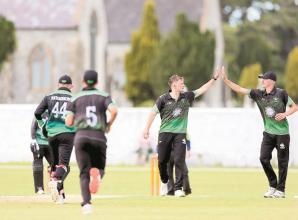