Remember When: Theresa May elected Maidenhead MP 25 years ago

This week's Remember When features the election of Theresa May 25 years ago, a cup final victory for Maidenhead United and a lorry-load of baked beans.

1972: Salvage work was underway after hundreds of tins of baked beans ended up at the side of the road when a lorry shed its load at the Thicket roundabout. 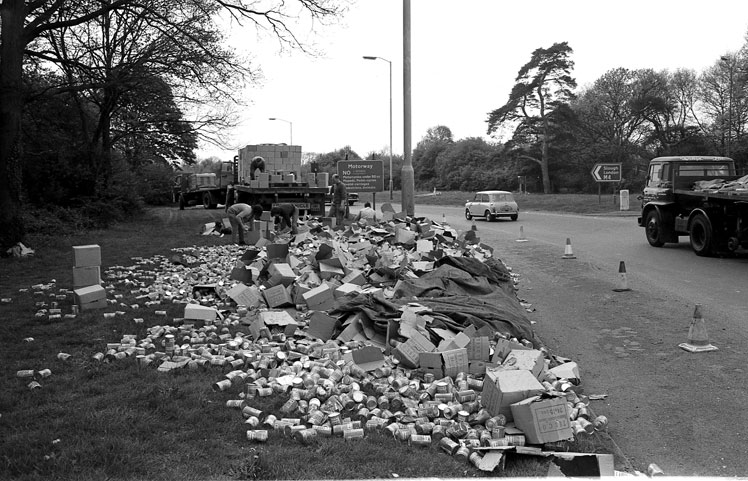 1972: A cheerful band of proficient cyclists from Cookham received their certificates. 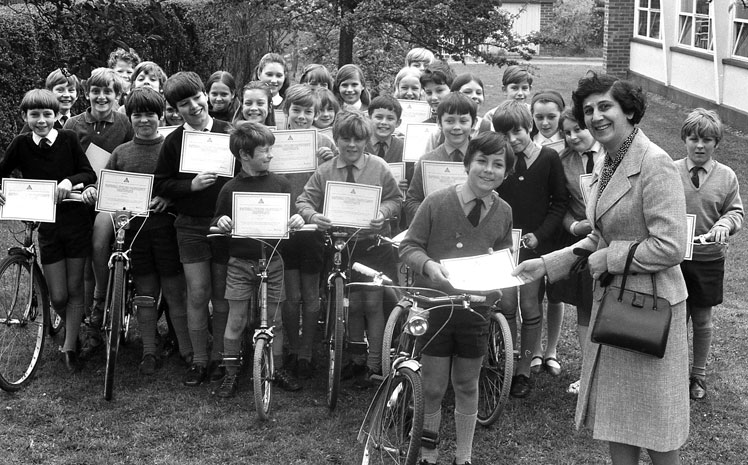 The youngsters were also presented with badges for passing their proficiency tests.

1977: The smallest school in the Maidenhead and District Junior Schools’ Football Association emerged as the joint winner of a six-a-side tournament. 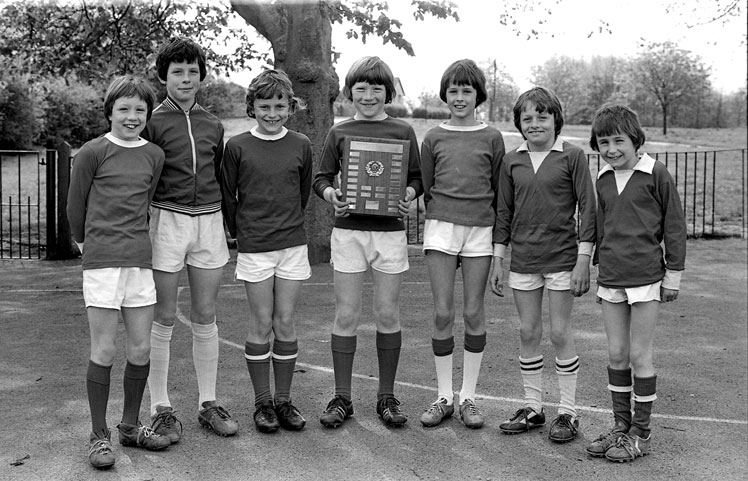 Cookham Dean School shared the shield with the Wargrave team after a 1-1 draw in the final.

Cookham Dean headmaster Bill Turner said: “In fact, six-a-side football is the only thing we can play. We couldn’t find 11 boys for a team.” 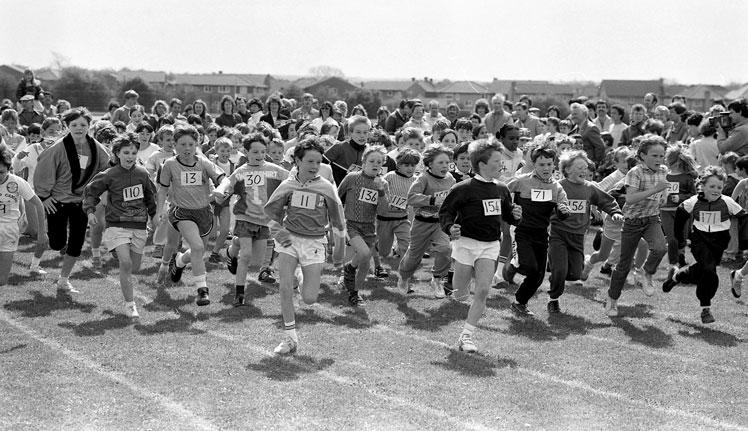 1992: Pupils at Highfield PNEU celebrated May Day in traditional style. 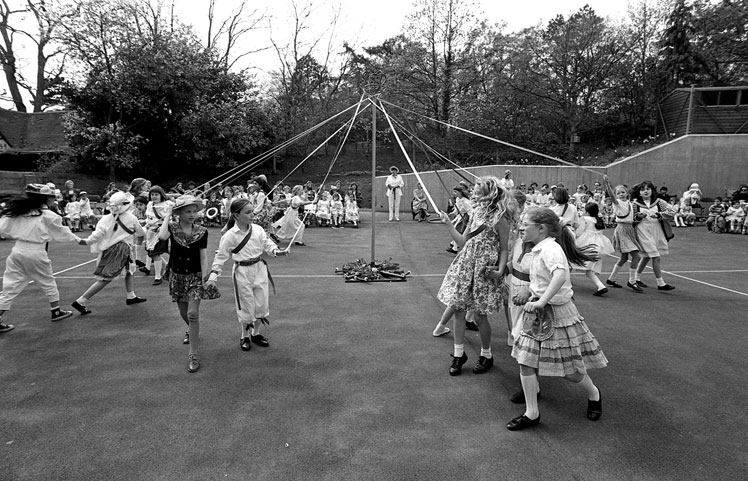 In the morning, they learned about the folklore and customs of the ancient festival, and made hobby horses, May garlands and miniature maypoles.

In the afternoon, the entertained an audience of parents and friends with Morris, folk and maypole dancing, a Mummers’ play and May Day games.

1997: There were joyous scenes around Maidenhead as the town’s football team enjoyed their first cup success for 27 years. 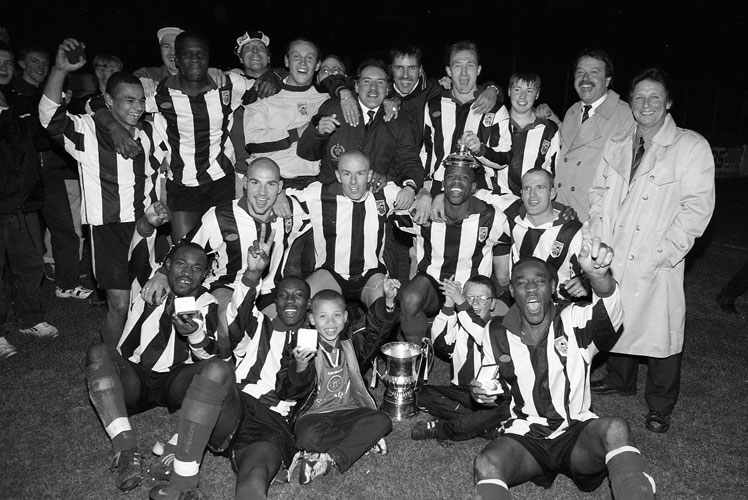 After stunning wins against Yeovil Town in the quarter-finals and Sutton United in the semi-finals, the Magpies outgunned the Ducks emphatically.

1997: While the Tories were unceremoniously dumped out of Government, Maidenhead bucked the national trend and remained a true blue town. 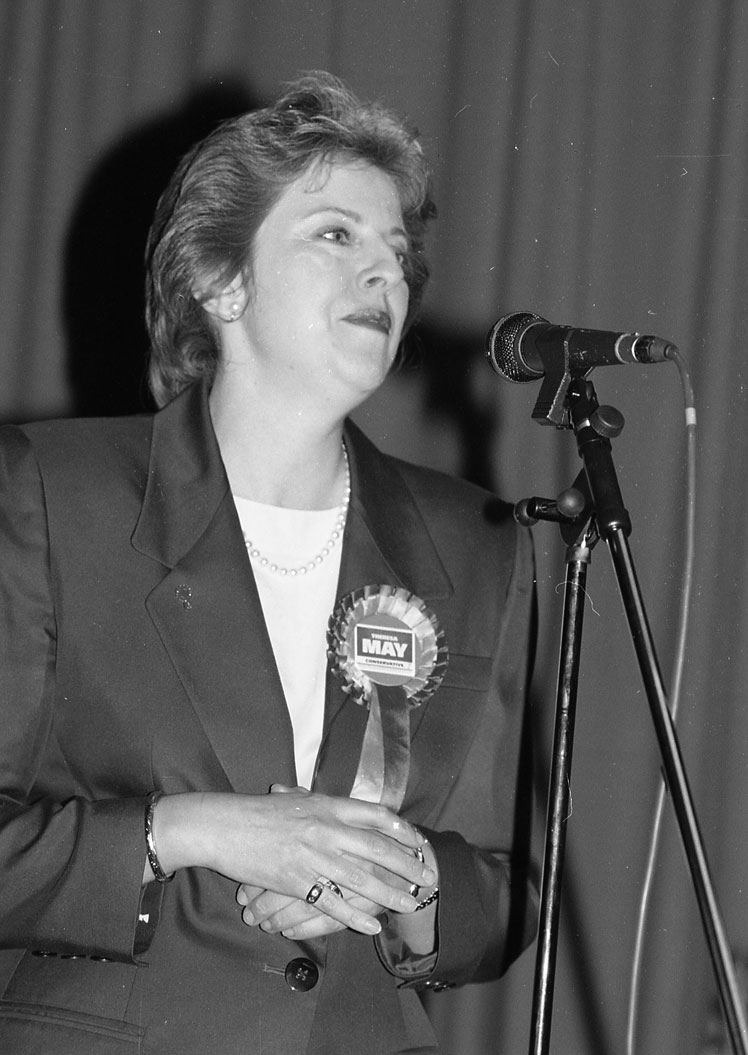 As Tony Blair’s Labour were swept into power on the back of a landslide victory, Conservative Theresa May romped home with an emphatic 11,981 majority.

Mrs May became the first Maidenhead MP and hailed a ‘historic night’ for the town. 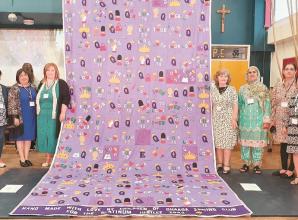 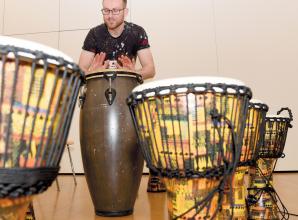 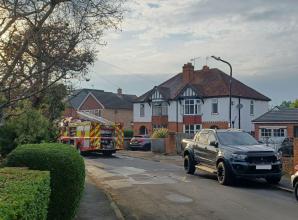 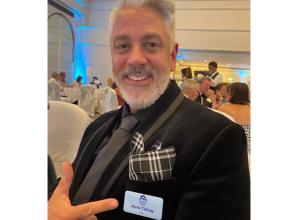 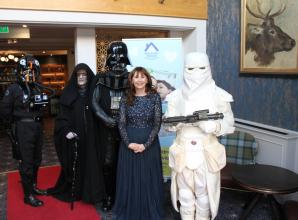 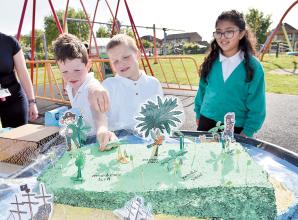 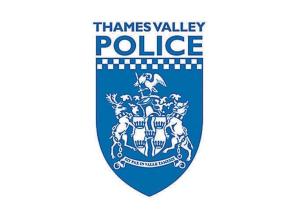 Police make arrest after theft from 92-year-old in Maidenhead 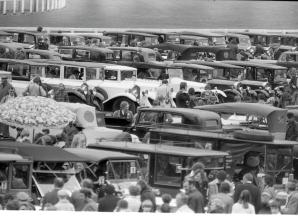 Remember When: 800 Rolls-Royce cars lined up to mark Silver Jubilee 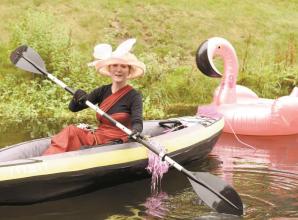 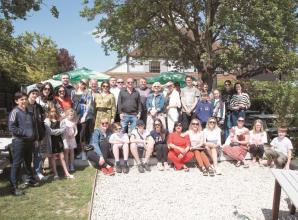